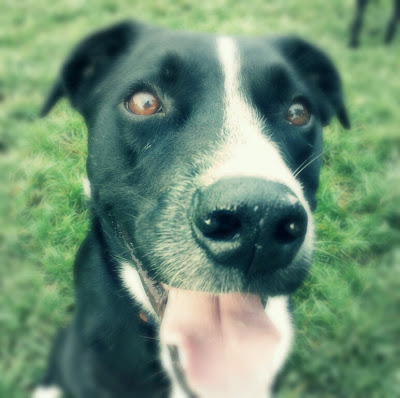 Porter Weizen Doppelbock is a Border Collie/German Shepherd/shelter mystery from Bloomington, Indiana. After kicking his country boy habits and adjusting to his itty bitty living space, he learned to love NY and can often be found strutting around Harlem sporting his NY Mets or Baltimore Ravens collars. Porter enjoys jumping on his favorite people, chewing on mulch, leaping through snow mounds and acting tragic. His dislikes include furniture, eating before his four cats inspect his food, and turnips. Porter aspires to be a peanut-butter taste tester or shag carpet inspector when he grows up. 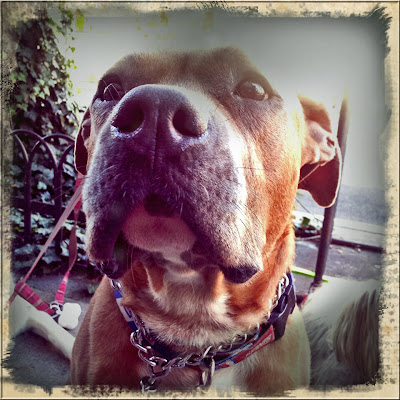 LT (short for Lawrence Taylor) is a 3 year old American Staffordshire Terrier. His owner found him on Craigslist where he had been rescued from a shelter and was being fostered by an owner of a tiny dog.  Since LT's owner was already a tiny dog owner looking he knew LT would be a great fit.  LT is a giant cuddly dog and will contort his body in whatever way possible just to rest his head on you. As indicated by his name, he spends his Sunday's watching NY Giants games with his owner, and always wears his NY Giants collar to show his pride.
**owned by Chris**
Posted by Goofy and Stinky at 10/07/2011 0 comments 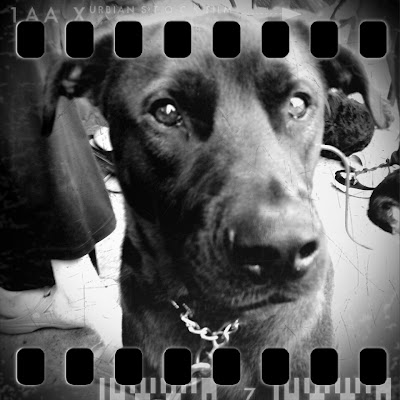 Stral was rescued from a North Carolina kill shelter and had a lame leg which required two serious operations.
He is a sweet and energetic dog that loves people and all other dogs (especially Cleo the Bulldog). He especially loves anything remotely edible.
**owned by Jen and Pete**
Posted by Goofy and Stinky at 10/07/2011 0 comments 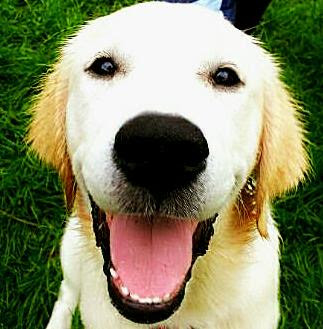 Lucy is a 5 month old Golden Retriever. Her nickname is Lucygoose!
**owned by Patti**
Posted by Goofy and Stinky at 10/07/2011 0 comments 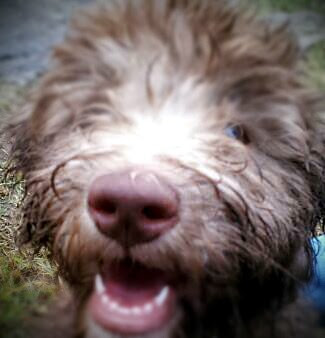 Stella is a 4 month old Australian Labradoodle. She loves playing with other puppies, eating whipped cream and chewing on shoes. When she grows up, she wants to be a therapy dog.  **owned by Alex and Alanna**
Posted by Goofy and Stinky at 10/07/2011 0 comments